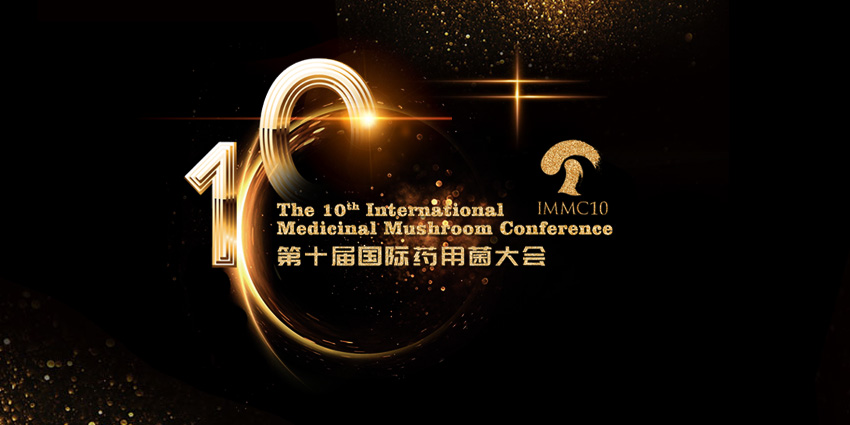 Nowadays, Manufacturers of medicinal bacteria are currently growing rapidly in Southeast Asia. How to better attract professionals to IMMC10 is a question that must be answered for for IMMC.

iStarto, digital advertising agency, formulated a Digital advertising portfolio for for IMMC and strengthen its exposure in South East Asia throughout Google Ad and Facebook. Besides these, iStarto also launched multi-language strategy to increase its local influence.

Moreover, iStarto published over 80 posts in 5 languages. Its exposure has increased advertising effectiveness by 18% and 25% interaction rate.

Through a clear and simple multi-language strategy, iStarto team assist IMMC 10 to establish a complete customer acquisition channel in a short period of time.

The International Medicinal Mushroom Conference (IMMC) is also known as the “Olympic Games of Edible and Medicinal Mushrooms”. It is a platform for all medicinal mushroom researchers to come and discuss basic and currently important scientific questions, share the results of individual studies, make new or renew friendships, and work together to develop a new chapter in medicinal mushrooms.

The awareness of the international movement for the medicinal mushroom industry made a marked important milestone when the International Journal of Medicinal Mushroom (IJMM) was launched in 1999 by Begell House Inc. (USA). This organized effort then led to the inaugural International Medicinal Mushroom Conference held in Kiev, Ukraine, in 2001, where it was agreed that there would be an IMMC every two years. The IMMC2 was held in Pattaya, Thailand, in 2003; the IMMC3 took place in Port Townsend, Washington, USA, in 2005; the IMMC4 was held in Ljubljana, Slovenia, in 2007; the IMMC5 in Nantong, China, in 2009; the IMMC6 in Zagreb, Croatia, in 2011; the IMMC7 in Beijing, China, in 2013; the IMMC8 was held in Manizales, Colombia and the IMMC9 was held in Palermo, Italy. The 10th International Medicinal Mushroom Conference will be held in Nantong, China, 19-22 September 2019. We invite scientists, students, mycologists, medical doctors, immunologists, contagious disease specialists, naturopaths, biochemists, and all those who are interested in studying and discussing the most current research on medicinal mushrooms and progress made in the industry itself. 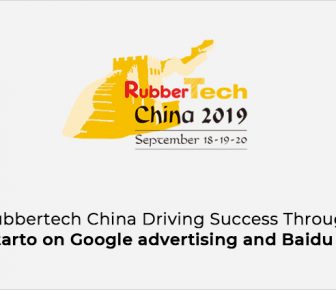 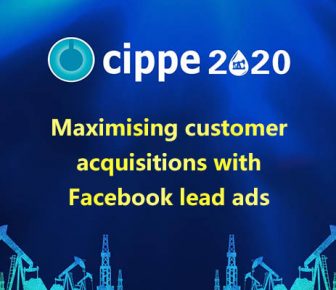 CIPPE Shanghai has been held successfully for 11 years. cippe… 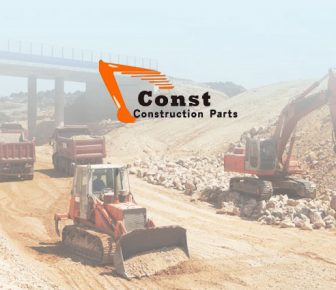 About the Company SUCCESS STORY The construction machine company used…