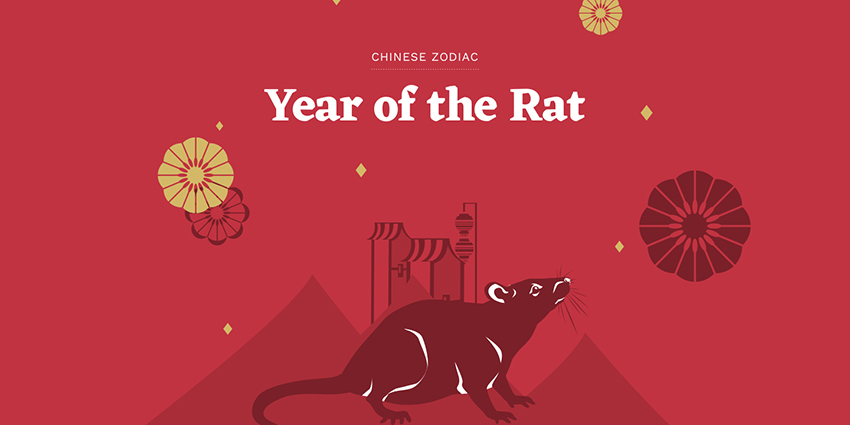 Year of the Rat

sourcing from Chinesenewyear The Rat is the first of all zodiac animals. According to one myth, the Jade Emperor said the order would be decided by the order in which they arrived to his party. The Rat tricked the Ox into giving him a ride. Then, just as they arrived at the finish line, Rat […] 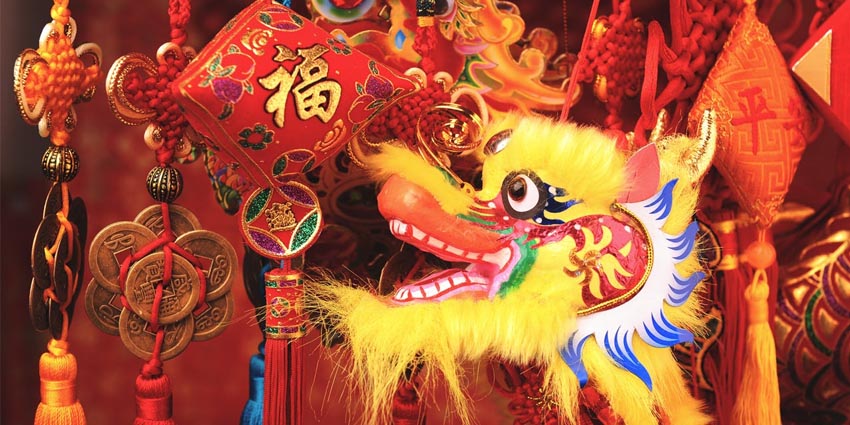 sourcing from chinesenewyear We’re all familiar with myths, legends and fairytales. It’s always interesting to see how they explain traditions that we still have in modern society today—the things we feel are normal, but are actually quite weird if we think about it. So why do the Chinese celebrate the Spring Festival (Chinese New Year) […]